I wanted to do an experiment, outside of my sterile bubble, to see whether or not the extent of one's photography was dependent on one's camera, one's own creative vision or even both. The common misconception is that a better camera makes you a better photographer, a misconception that, to my embarrassment, I once wholeheartedly embraced.

For this experiment, I wanted to do something a bit different. Nancy challenged me to a shoot-off and I thought it would be an excellent opportunity to test out this theory. Accordingly, I would spend the day shooting with her P&S and she would shoot with my dSLR. The objective was to see who took "better" pictures, that being, images that are more creatively sound, more attractive, or just happens to leave a stronger impression.

Now, I can't go around and start claiming that my images are "better," since I'm obviously biased. However, I can't deny that even with a point and shoot, I can still rock it and in Nancy's case, she discovered that she didn't magically become a better photographer despite the technical prowess of my expensive gear.

It goes to show that ultimately, it's the photographer, not the camera. Though... a dSLR never hurt anyone.

Note: About half of these images were taken with the P&S. Care to figure out which ones they are? 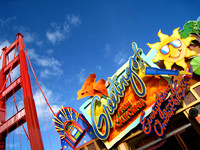 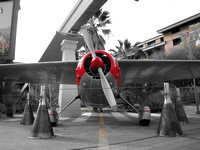 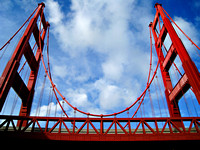 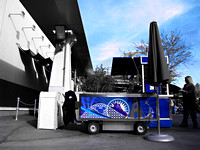 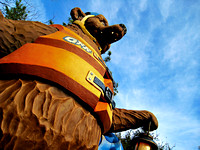 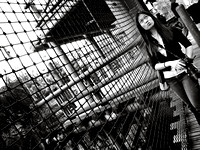 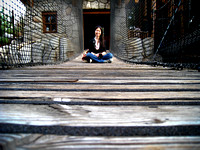 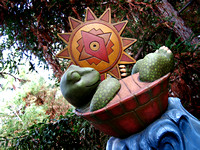 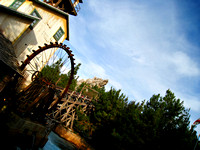 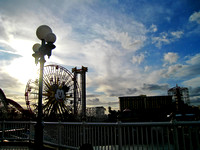