A Piece of Seoul

Created 30-Oct-09
48 photos
Now, it’s no surprise to anyone who knows me how obsessive I am about photography. If anything, I’m sure a blog dedicated to pictures is a very good indicator of my love for the art. But I would like to take a second to flashback to an earlier time when I wasn’t so involved and how I got in over my head.

It started with a native Korean who stepped into my life and who would, two years later, have me travel halfway around the globe to see him again. Maybe it was his first time in the US and because of his touristy habits that made him carry his camera around with him at ALL times. Even more so, on occasions, he even had the patience and resolve to lug around a tripod so that he could be in the picture as well. He always seemed to enjoy taking pictures, whether he was in them or whether he wasn’t. At the time, I didn’t fully understand it nor did I understand any of his tendencies all too well for that matter. I would soon learn that these little habits of his inherently stemmed from his love for the art. That and for him to be in America, he was truly having the time of his life and we were a significant part of that.

After KJ returned to serve his country, I started to grasp what we really meant to him. We really were his family from abroad who would shelter him when he returned (and we did). I made a promise to him that regardless of the goals we had laid for ourselves or the obligations we had to attend to, we collectively would make time for each other. I’m proud that we have and we continue to make that effort. Funny enough, after he left, I found myself bringing my camera around everywhere I went and on those few occasions, yup you guessed it, I was lugging my own tripod. It became important to records these moments we were together because these were and will become the knots that tie us together.

This special album is a tribute to the “man” who really inspired me to capture my life a frame at a time, to remember, to share and to love. It details the memories after my three week trek across China to board a flight in Hong Kong to head to Korea for a bit of Seoul. I’ve been meaning to get to this album. Sorry it took so long KJ. Until our next reunion KJ, I hope these stills remind you that it’ll be long before you’re forgotten.

Credits: A good majority of these photos were inspired, composed and taken by KJ. I just happened to have been given the opportunity to edit them. 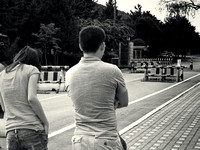 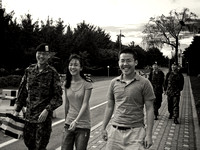 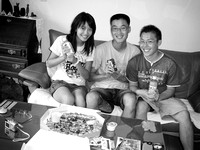 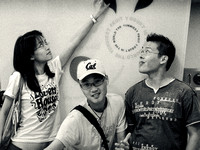 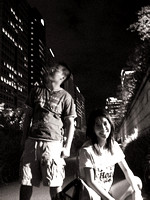 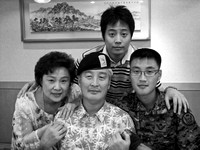 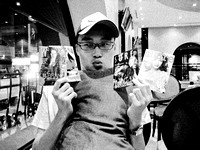 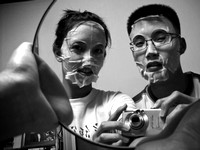 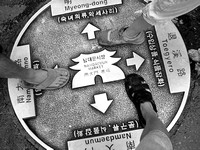 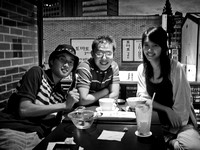 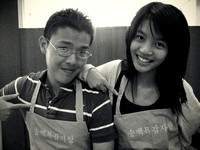 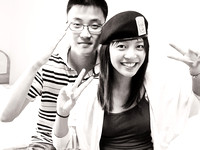 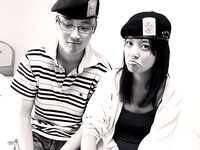 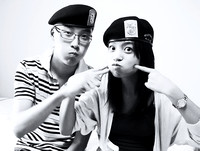 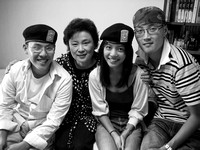 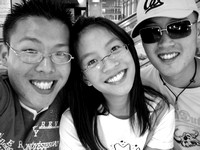 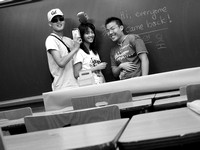 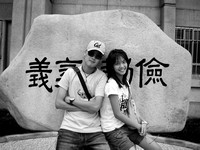 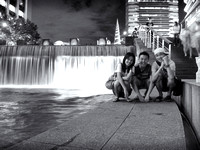 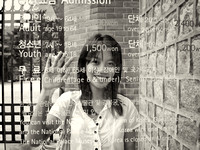