Created 25-Sep-09
34 photos
I had to wait. Three weeks to be exact. I had to wait three weeks until I could see him again. It has been a year since he left the States and three weeks was all that stood between us. I was determined to find a way to see him.

After KJ left UCLA to return to New Zealand and subsequently Korea for his military obligations, I honestly thought it would be years before I would see him again. But the puzzle pieces started to conveniently fall into place. Piece by piece, I was getting one step closer to our reunion. I applied for EAP and got accept to travel abroad for the summer in Beijing. A couple of months after I got accept, KJ speculated that he might have a vacation from his military duties sometime early September (a total of two weeks for his two years of service, a week which was eventually dedicated to us). The plan was that since I was traveling abroad, I was more or less in the neighborhood. We would work something out.

The time came when I was taking off to Beijing and KJ was still unsure of our meeting. The details weren’t finalized and they actually weren’t finalized until the end of my trip to Beijing. But he did confirm the dates, late August until the beginning of September. Given that I was only a thousand miles away from Korea, I had to visit. Though, the only problem was that the program in Beijing ended mid-August and he wasn’t available until the end of the months. Three weeks. I would have to wait three weeks. What was I going to do for three weeks? Where was I even going to stay? Are you telling me I have to lug all of my luggage around for three weeks? Goodness… 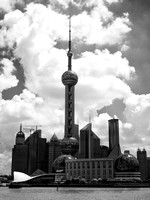 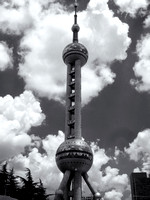 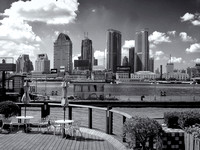 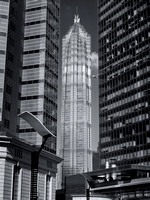 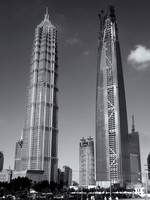 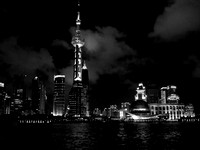 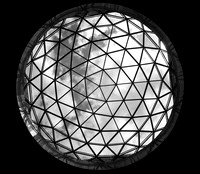 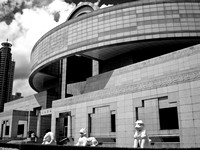 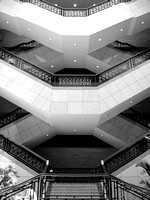 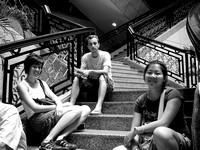 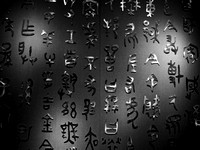 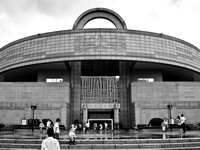 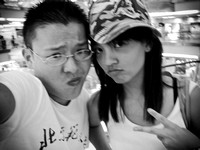 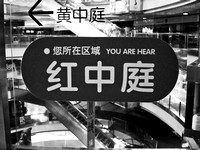